Ceramica Arrayanes is a small pottery workshop located in an industrial town on the outskirts of Granada in Andalusia, Spain.

Granada pottery also known as “Barro Granadina” or “Fajalauza”, originated in the 12th century during the Nazarí Dynasty, the last Muslim dynasty in the Iberian peninsula. This Nazari influence of bold colors, cobalt blue, and brilliant greens makes Granada ceramics immediately recognizable; The Nazari geometric shapes, mosaic patterns and arabic symbols are like those found at landmarks such as The Palace of the Alhambra and the Granada Alcazar.

In addition to birds and flowers, it is common to find the pomegranate fruit painted on ceramics from Granada as it is the symbol of the city.  Granada translates to pomegranate in English.  Manolo and Victor have modernised their designs, but they still have that special look that makes them authentic Granada.

View our selection of Arrayanes: 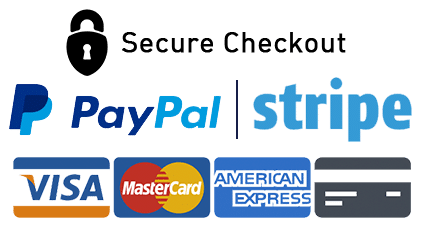