The Spanish Manton or Manila shawl is a Spanish emblem, but this beautiful shawl actually originated in Canton, China and in the 16th century was introduced through Spanish trade to the Philippine capital of Manila, a Spanish colony at that time.

In 1521 The Philippine islands were claimed for Spain and remained part of the Spanish empire for more than 300 years. In the 16th century, Manila became an important trading port. Spanish trading ships, known as Manila gallions, sailed a commercial route between China and the Philippines, on to Acapulco, Mexico and eventually docking in Seville, Spain. The Spanish traded gold and silver coins from Mexico for Chinese silks, porcelain, furniture and spices from Canton. This trade route remained active until the 1815 Mexican war of Independence.

One of the items that originated from trading with Canton was the silk shawl, now known as the Spanish manton de Manila. Women wore these square embroidered silk shawls folded diagonally in half and draped over the shoulders. Like those found today, the original shawls were elaborately embroidered with scenes that depicted Chinese people, birds, insects and flowers.

Over time, the shawl became a fashion statement in Seville, Southern Spain and Latin America. The women of Seville requested that fringe be added to the border of the shawl to add movement and to attract attention. By the 18th century, manton became an essential piece in the wardrobe of women throughout the Spanish Empire, yet it was not until the 19th century that it became appreciated as a luxury fashion accessory. In addition to being a fashion statement, the manton was and is still to this day used as an interior design accessory to decorate grand pianos, to drape over sofas and to hang on walls. While the manton is usually worn, the colors and pattern of the Mantila manton make them spectacular wall art. Shawls are popular Spanish souvenirs, but the fact that they can be pricey has kept them from becoming overly touristic items.

The Manila shawl is commonly assosiated with flamenco dancers who use the fashion accessory to add drama to their dance moves, the long fringe twirling with each step. Throughout Spain, the Manila shawl is still worn as an elegant fashion statement for special occassions such as weddings, bull fights and special events. A simple dress can be made into a spectacular, eye-catching, outfit with the addition of a Manila shawl.

Even a pair of jeans and a tee-shirt looks important with the addition of an over the shoulder Manton. It adds movement and femininity to any outfit. At some of the most well know Spain events, such as the Seville Fair, or Feria de Sevilla, women wear flamenco dresses adorned with the silk Manton. It is great fun to see all the women dressed in ruffled flamenco dresses with a colorful silk manton draped over the shoulder. Bazaar magazine has a fantastic article one how the manton is being used by high-end designers and how they are transforming the manton into a fenomenal fashion statement. Enjoy the fotos.

Not all silk mantons are the same; There are many different sizes, some more or less intricately embroidered, and different weight silks. Many of the cheaper mantons are imported from China and are made of acrylic or polyester and are machine sewn. The best mantons are made of silk, are made in Spain and are hand embroidered. They can easily range in price from 300 to 2000 euros depending on the weight of the silk and the amount of embroidery used. A quality manton is often passed from generation to generation as a collectors piece.

The long success of the Spanish manton is due to its beauty, wearability and its reflection of Spanish culture and history. Draped over the shoulders gives the feeling of elegance and femininity.  The mantons that we offer at fromspain.com are all made of heavy-weight silk with silk fringe and each shawl has been individually hand-embroidered in Toledo, Spain.

You can read more about our Spanish manton supplier by clicking on this link: Nava.

View the silk mantons that we currently have available here: Silk Spanish Manton at From Spain Inc. 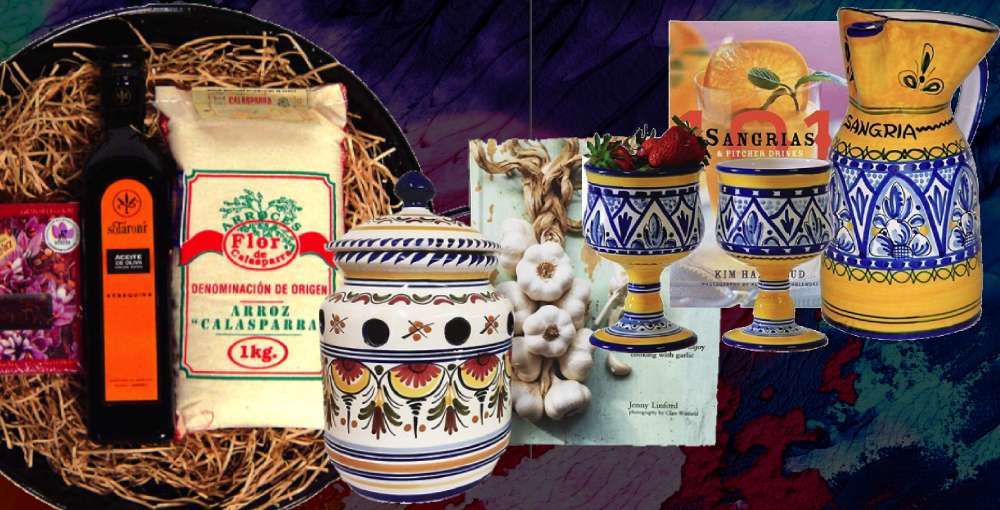